“In a world where so many are quick to criticise, snipe & be snidey (particularly online), you can be different. Look after each other.” That’s a tweet by Alan Burrows, chief executive of Motherwell Football Club.

It will be a pleasure to take this Mental Health First Aid training course, which is limited to 16 people and led by an instructor from mental health charity Mind. 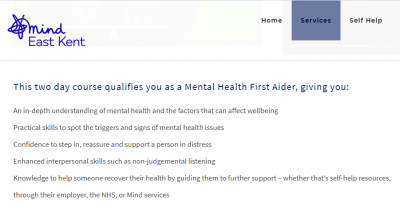 Further details are available here about:

who the course is aimed at

the format of the online training

what you will get at the end of the two days

It got a lot a lot of media coverage, from ITV (the benefits of the great outdoors) to Bloomberg on the pros and cons of plans for Instagram Youth aimed at pre-teens, via Men’s Health magazine.

And before that week began, a books essay in the Financial Times on 5 May 2021 read:

During lockdown, those of us already familiar with depression’s plague-marks have watched for the signs in ourselves and others, while the previously undepressed have begun to get an inkling of common symptoms: insomnia, agoraphobic withdrawal, rumination and “brain fog”

Here are a few of my own blogs that, while not specifically about mental health, touch on it:

Habits: a very brief dip into resources, ideas and (possible) next steps

Be more Scout: five suggestions about work (& life) from doggo of my heart

Certain age? Aren’t we all. Six ideas to get outside more (beyond the screens)

You may also be interested in this page: #BMBeyondtheScreens 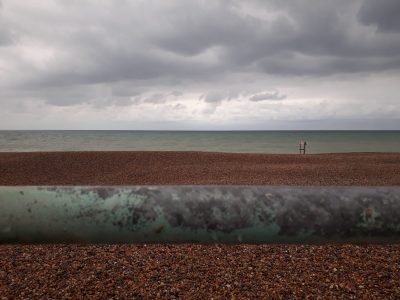 Find an MHFA course near you 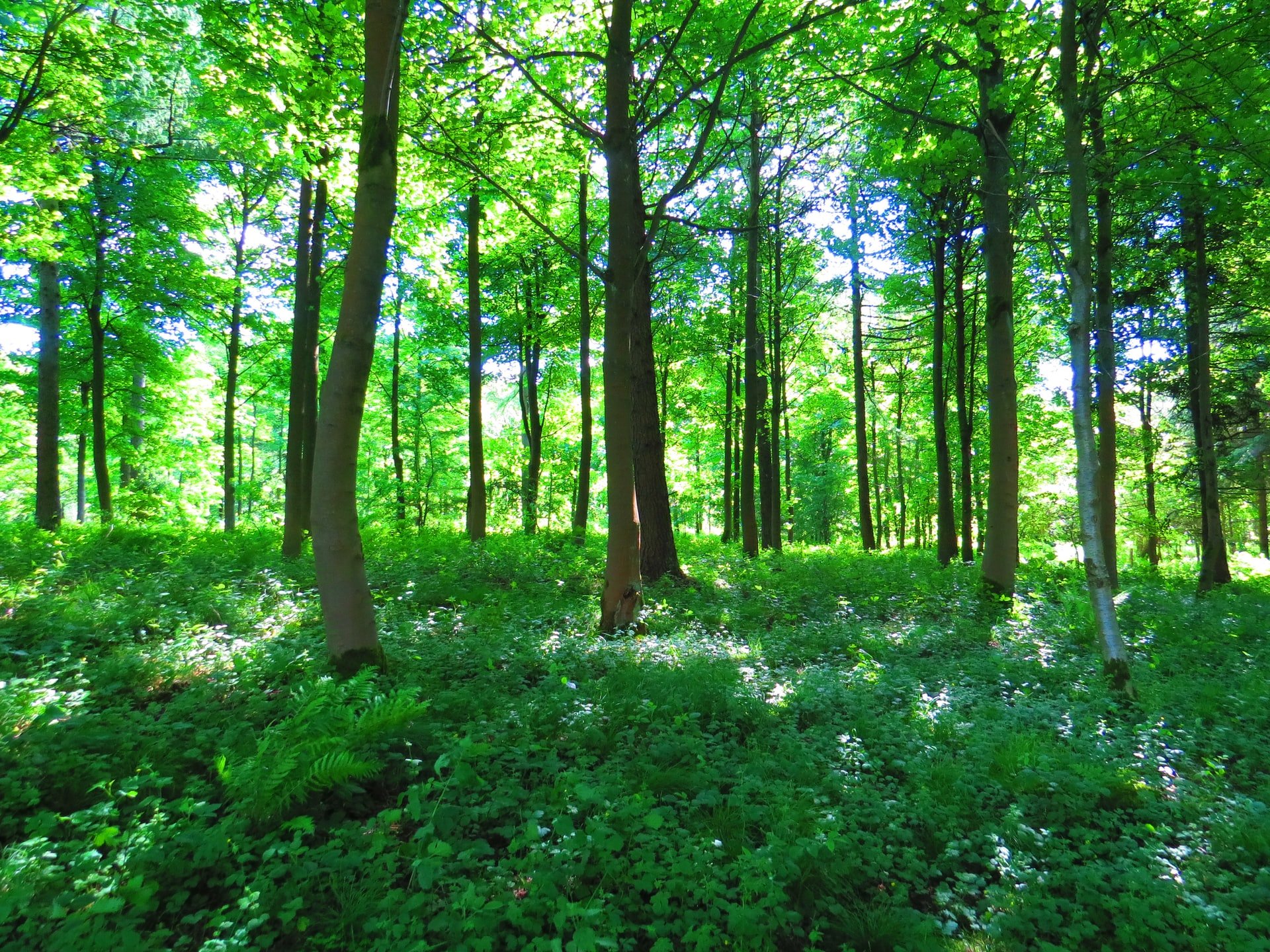