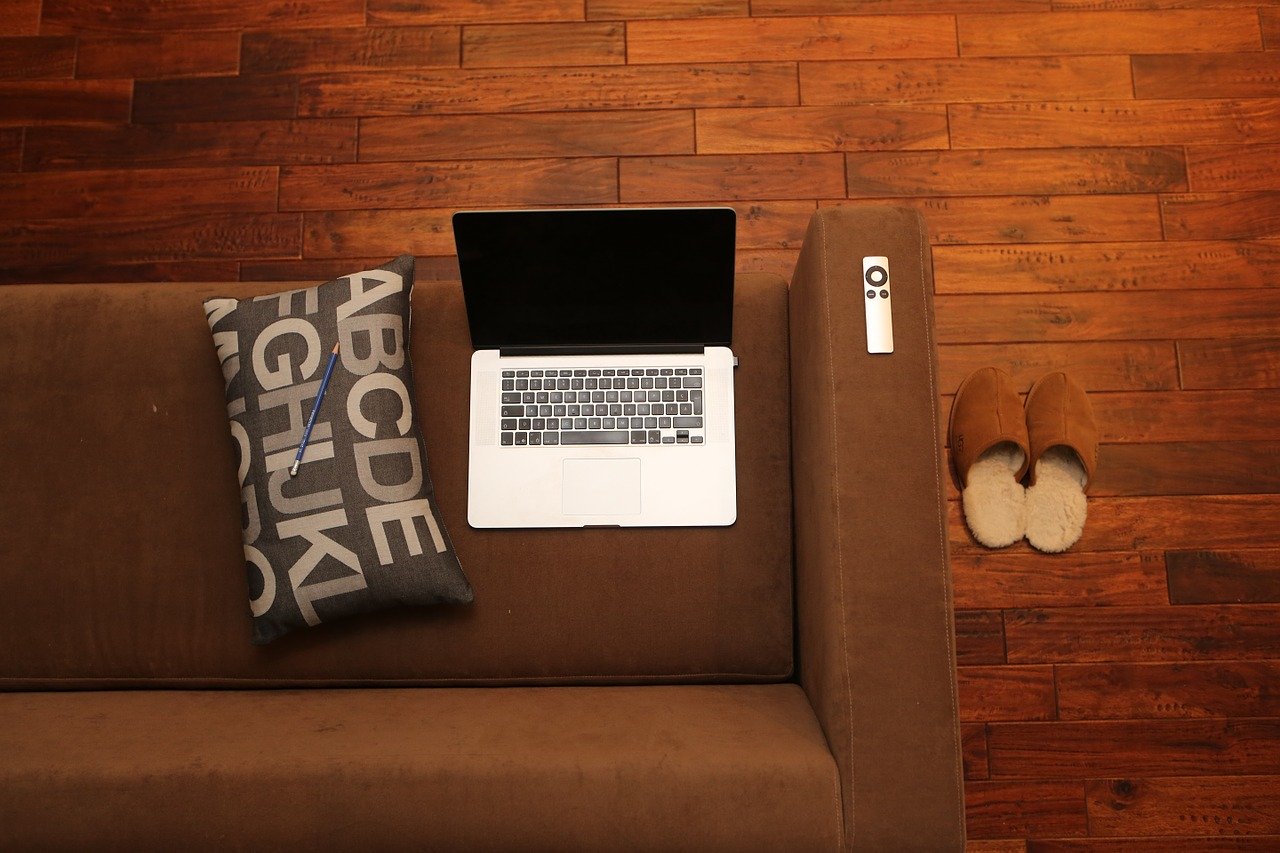 (Updated to add following-day reactions) With 5 million self-employed workers in the UK, from builders to hairdressers, fitness trainers to driving instructors, the government will pay grants to those who have lost their livelihoods because of the coronavirus pandemic.

The self-employed who have been adversely affected will receive a taxable grant, Chancellor of the Exchequer Rishi Sunak announced today during the government’s daily press briefing. It’s worth 80% of their average monthly profit over the past three years, up to £2,500 a month.

Here’s a quick round-up of press coverage and links to a few resources. For starters there’s a fact box published by Reuters. It answers these questions:

The measures cover 95 percent of those who get the majority of their income from self-employment, Sunak said.

While setting out the details today Sunak said he’d been talking to organisations including the Federation of Small Businesses (FSB), The Association of Independent Professionals & the Self-Employed (IPSE) and the Trades Union Congress (TUC).

The FSB, which holds a webinar at 2pm on Friday 27 March to explain the financial help available to SMEs (small & medium-sized enterprises) and the self-employed,  welcomed the announcement.

Chancellor @RishiSunak announces a package of measures to support the self-employed, and says he is grateful to FSB for the conversations that have helped to achieve this.

We welcome these measures to further support the self-employed through COVID-19 #ThinkSelfEmployed pic.twitter.com/i5Q6tQLp0E

IPSE — its website homepage features an adult working on a laptop while a child alongside does a drawing (UK schools are now closed because of coronavirus) — is positive too.

IPSE has welcomed the government’s announcement today of a “historic lifeline” of financial support for the UK’s #selfemployed and has pledged to keep working with the government to extend measures to all #freelancers in need during the #Coronavirus outbreak.

‘Sting in the tail’

The scheme will cost at least 9 billion pounds, the Financial Times cited the Treasury as saying. The delay in paying the grants until June comes as a “huge sting in the tail,” Labour MP Stephen Doughty told the newspaper.

“What are millions of people supposed to do until June,” he asked. “How do they put food on their tables and pay their bills?”

The TUC was broadly supportive but also urged all speed in help getting to those who need it.

The new income support scheme for self-employed workers announced by the Chancellor is welcome.

With many already in severe hardship, it’s vital that support reaches workers as soon as possible.

Unions look forward to being consulted on the roll out of this scheme.

As for people who have become self-employed in the past year, Sunak said there’s “really nothing” the government can do to help and directed those people to the welfare system, Bloomberg reported.

If Twitter is anything to go by – #selfemployed hashtag – many reactions to Sunak’s plans were less than glowing. How does the scheme help with cash flow now? What about those who went out on their own in the past year?

Anthony Painter, who describes himself as an apprentice brewer, said a basic income would have been far simpler, and fairer for those on lower incomes.

A #basicincome scheme would have got cash to #selfemployed quickly and would have been a huge support to those on lower incomes. The @theRSAorg Basic Income scheme is the orange line below. The blue line is broadly the Government scheme. Sometimes the simple answer is the best. pic.twitter.com/5mdzGyQaAm

Others pointed out that those who chose to report lower sales figures so as to secure a tax advantage will now rue the day.

Here are some initial resources that may be of use:

Self-employed, or know someone who is? How about a conversation with your accountant, if you have one. They’ll be all over announcements like this one.

If you’re on LinkedIn (my profile is here) you may want to keep an eye on the posts accountants share about the measures to help the self-employed.

Any and all unions that you’re a member of might be able to give you advice or point you in a direction you may not  have considered.

Above all, stay safe and take care of yourself. I’ll update this blog as new information and resources become available.

*How have you coped with the impact of coronavirus on your business?
Please add a comment; I’ll be sure to reply.* 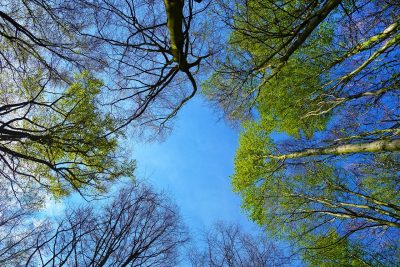