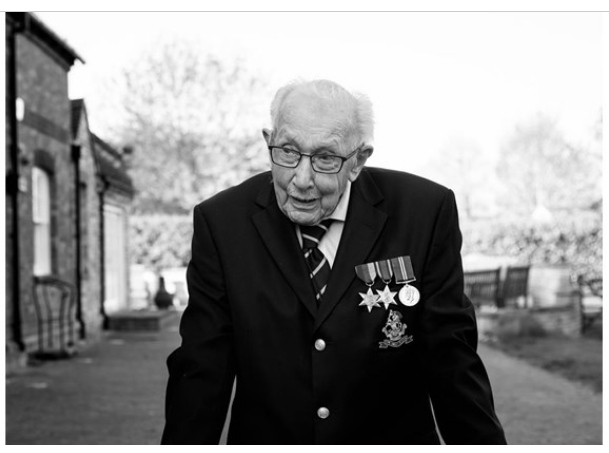 Captain Tom Moore is turning 100. The World War II veteran, modest, friendly and cheerful, has touched the hearts of us all by completing a challenge to walk 100 times around his garden near London with the help of his stroller. Raising £29 million and counting (£29 million!) for charities supporting the National Health Service in the process.

As medical workers put their lives on the line during the coronavirus pandemic, other key workers take care of us and we all face the crisis as best we can, here’s a brief summary of coverage in the press and on social media — from the US to Australia, via Spain and Germany, to Hong Kong and Brazil.

Captain Tom, as he’s affectionately known, has quite the presence on Twitter. Video messages from footballers and cricketers, awards including the most money ever raised from a charity walk, the oldest person to have a number 1 record for his hit with singer Michael Ball, and accolades such as his own postmark, an animated Lego school assembly — oh, and a birthday flypast by the Royal Air Force.

We’re all just in awe of what you’ve achieved — cricketer Joe Root, in a video conversation posted on Twitter

Captain Tom – who served in India and Burma, Spain’s El Pais newspaper reported – had an original fundraising target of £1,000, The New York Times said, publishing a story by the newswire Reuters.

For all those people who are finding it difficult at the moment: the sun will shine on you again and the clouds will go away — Captain Tom (Reuters)

A few weeks after setting out on his fundraising plan on 9 April, magazine Paris Match said, and a Guinness world record later, he’s had an Intercity train in southwest England, a bus in his Yorkshire home town of Keighley and a trainee police puppy in the West Midlands named after him, the Plymouth Herald, ITV News and the Birmingham Mail reported.

Captain Tom Moore (the Dutch Herder puppy), to be known as Tommy, has Yorkshire roots too. The trainee’s dad was born and bred in Yorkshire, dog instructor Dave Hibbert said in a video.

The current tally of donations from more than 1.3 million people is 5,871 percent higher than a revised target of £500,000, according to the Just Giving fundraising page. It’s hard to compute that figure, also difficult to imagine what more than 100,000 birthday cards – no surprises who they’re for – looks like.

Bedford School, where his grandson Benjie Ingram-Moore is a student, has helped to open the thousands upon thousands of birthday cards that have been flooding in before 30 April.

In a measure of how people in the UK and abroad have taken to the cheerful Yorkshireman, smartly dressed in a blazer and tie, 65,000 had arrived on April 22, rising to 125,000+ a week later, the BBC reported.

The Age newspaper in Australia and CBS News in the States picked up on the story too.

Back in the UK, the Times Education Supplement showed a time-lapse video of the school hall where a team of 150 volunteers has put in 1,750 hours opening and displaying the cards. The senders are aged from 2 to 92, Reuters cited the independent school’s headmaster James Hodgson as saying.

I’m not a hero. I’m a local lad, that’s all — Captain Tom speaking to cricketer Joe Root in a video on Twitter 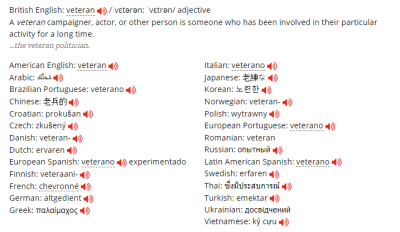 From daily life during lockdown with his family in the English countryside, to be thrust into the spotlight of the world’s media — “Vom Veteran zum Weltstar,” as Germany’s Frankfurter Allgemeine Zeitung puts it — must be quite the transition. 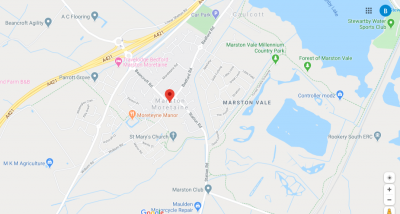 And while Captain Tom, who wanted to honour the NHS staff who looked after him during cancer treatment and a hip replacement, The Yorkshire Post reported, has been doing media interviews with Sky Australia, opening a hospital in Harrogate by video link and chatting to documentary makers* … well, has it ever just all got a bit much? (*The Harrogate Advertiser, Good Housekeeping)

Even as the World War II veteran carried on with his daily garden walks in Marston Moretaine, Bedfordshire — he’s doubled the target to 200 laps after completing his challenge two weeks ahead of schedule, Sky News reported — Captain Tom still has plenty of opportunities to put his feet up.

“We are getting used to the media schedule so we are beginning to understand that we need to put rest breaks in,” his daughter Hannah Ingram-Moore told ITV’s Good Morning Britain. “We are absolutely making sure that we are giving him plenty of time to have a rest.”

Captain Tom is in the running for Sports Personality of the Year award in December, Reuters reported, up against boxer Tyson Fury and Liverpool football captain Jordan Henderson. Bookmaker William Hill cut Captain Tom’s odds of winning to 50 to 1 against, the newswire said on April 16.

No wonder, perhaps, the calls for Captain Tom to get formal recognition for his efforts, which have helped cast some light amid the coronavirus gloom. NHS midwife Sonia Wilson started a petition calling for the veteran to be knighted. It’s attracted more than 950,000 signatures on Change.org.

Legend? Rather than praise for someone who returns from the bar with an unexpected bag of crisps, as comedian Gary Delaney puts it, the word seems only right and fitting for the humble, kind and courageous Captain Tom.

Happy Birthday (100 times over) from us all. We hope you and your family have a wonderful day, including that RAF flypast — and, perhaps, a walk around the garden.

*What is helping you to maintain, or perhaps lift,
your spirits during the coronavirus crisis?
Please add a comment. I’ll be sure to reply.*

2 comments on “Captain Tom, a legend 100 times over: Happy Birthday from us all”