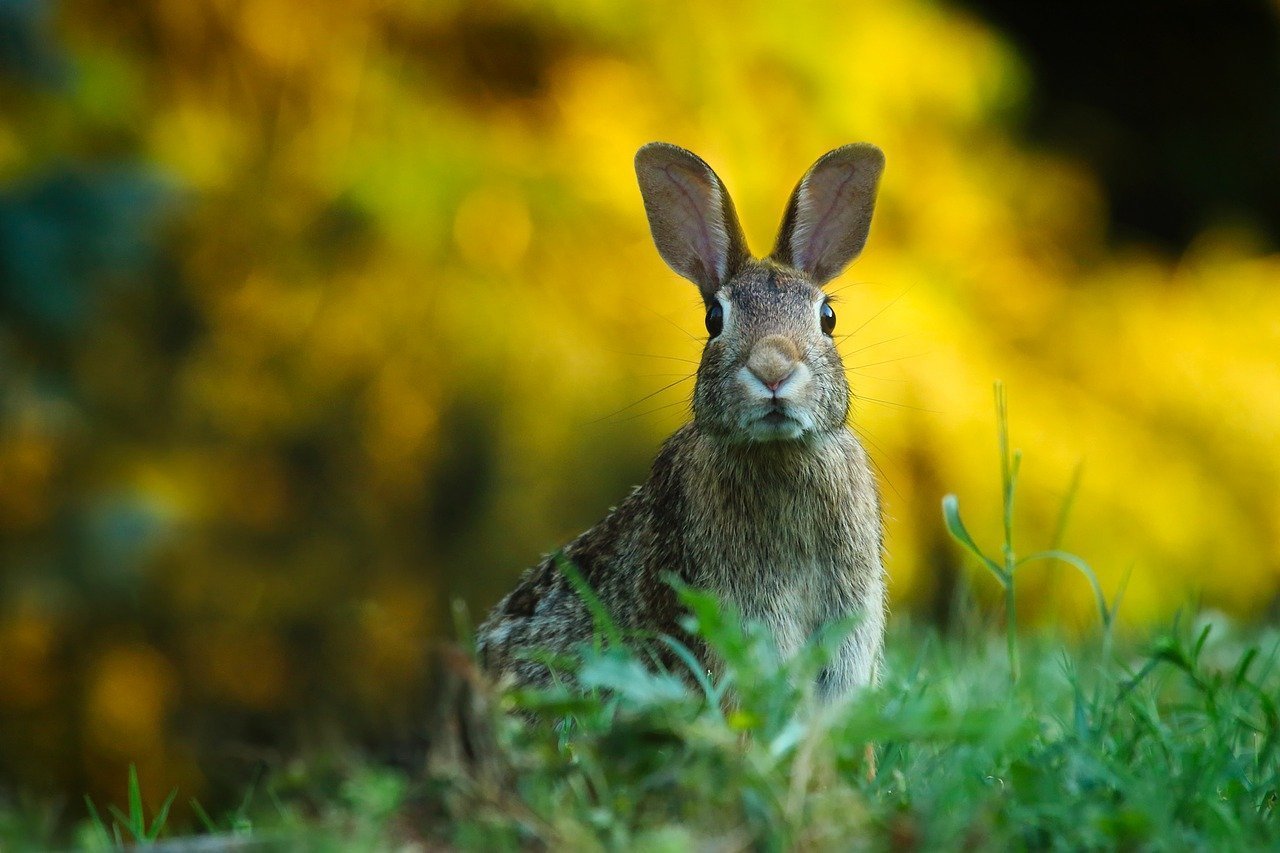 Three months into the working year, you may already feel like you’ve been fired out of a cannon. So perhaps some rest and relaxation is planned — or at least, wished for — over the Easter holidays as you catch up with family and friends.

Whether you’re excited for or about the religious and cultural festival, here are a few ideas as you recharge your batteries while letting your plans percolate for the next phase of your own mush-mush, push-push programme…

Taking in some art over the Easter break? You might spot the rabbits in the 1713 oil-on-oak painting “A Woman and a Fish-pedlar in a Kitchen” at London’s National Gallery.

Perhaps the Victoria and Albert Museum appeals (stroll up the road and the number 14 bus gets you there in about 25 minutes): works from the 1857 oil painting “Stray Rabbits” to a 2004 etching called “Hare in Transit” await you.

Or if you prefer to browse online, a search on the Tate gallery’s website delivers more than 100 artworks featuring the long-eared ones, from photographer Robert Mapplethorpe’s “Eva Amurri” to nineteenth-century paintings by JMW Turner.

Perhaps the sofa, a book and inroads into the Easter egg beckon. The novel “Rabbit, Run” by John Updike, the first in a quartet. Fellow writer Julian Barnes notes “how increasingly droll Rabbit becomes as he ages.”

These books by Updike are still on my to-discover list. What’s next on yours?

How could we forget Watership Down, the Richard Adams novel that became an animated film that features the voices of John Hurt and Richard Briers, as well as a TV series. The book, in which the rabbit characters speak Lapine, is among the reasons why a writer’s mother said yes to marriage after three weeks of dating, according to a Nov. 2017 article in The Paris Review.

It’s a book, the tale of wild rabbits trying to keep hold of a place in the world, that has inspired others too.

“The rabbit language of Watership Down helped me make the leap into English” is the title of an Aug. 2015 article in The Guardian by Philip Oltermann, the newspaper’s Berlin bureau chief. 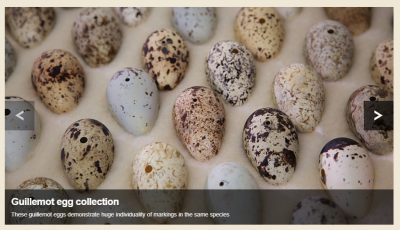 Beyond the chocolate at home and trawling for sweet treasure elsewhere — including egg hunts at Hampton Court Palace and Enfield’s Forty Hall Estate — “Attenborough’s Wonder of Eggs” on Easter Saturday (31 March) is in the long weekend’s television schedule.

Pretty impressive design, when you stop to think: “strong enough to withstand the full weight of an incubating parent and weak enough to allow a chick to break free,” as the BBC2 description puts it.

There’s something else I look forward to that day: the Penge Tourist Board Easter Trail, in which 18 local traders in the south London suburb of Penge give out stickers and chocolate to children (with or without rabbit ears, Easter bonnets or dinosaur outfits), then put on a disco for them at local pub the Bridge House.

I’m proud that my business is making a small contribution towards this community event.

Daffodils, what finer sight to gladden the heart as spring makes a sometimes timid appearance, other days more boldly.

The flowers also appear in almost 180 poems, according to PoemHunter.com, from Caryl Ramsdale’s “Rhyme Royal: Conspicous Daffodil Display” to, of course,  “… Lonely as a Cloud” by Lakeland poet William Wordsworth.

We have a short time to stay, as you,
We have as short a spring;
— “To Daffodils” by Robert Herrick 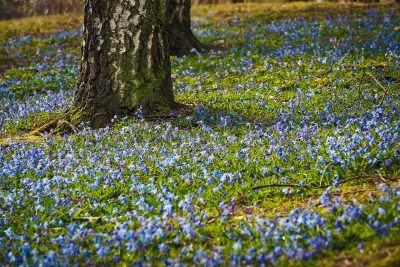 Beyond the wild variety of daffodil, Woodland Trust has an online guide to wild spring flowers, some appearing as early as January and others into June.

(Undaunted was a #briandword I posted on Twitter, describing how the hardy daffodils in my local park happily ignored the return of the “Beast from the east” cold front a couple of weekends before Easter.)

Mary had a little one in the nursery rhyme; musician Billy Bragg sung about it; TV chef Nigella Lawson took inspiration from Brazil for a herbed leg recipe.

We’re eating much less of it in Britain than we once did.

The BBC’s Countryfile on 18 March includes a report (starting about 7 mins 40 seconds in) on the challenges that UK sheep  farmers face, from a decades-long fall in demand — younger shoppers are put off by traditional cuts, while some say the meat is fatty and unhealthy, Countryfile says — to uncertainty about exports to the European Union.

Meat may not be on the menu, of course, for some of you and yours. Sainsbury’s posted a range of vegan recipes for Easter in early March, from polenta roast potatoes to supergreen soup with cashew cream.

(An accountancy practice I know said great things about a vegan tasting menu and wine that were part of a recent team celebration. Meeting tax deadlines — as good a reason as any to get together and enjoy a meal with colleagues.)

It’s not all harmony and toasts to new beginnings.

A pre-Easter ding-dong centred around lamb stew: harmful to the environment because of methane from sheep, according to the World Wildlife Fund (WWF); that ignores the wider benefits of sheep farming, the industry counters.

True enough, the sofa has its appeal for a while.

(The Sofology advert with shaggy-haired actor Owen Wilson uses, according to a Jan. 2018 article, an invented Shakespeare quote — that people are happiest when at home.)

Maybe you’ll have the chance to get out there amongst it, take a walk and savour some thinking time. The benefits of a daily stroll? Weight loss, stress reduction, mood enhancement, creative encouragement, so they say…

If you do carve out some thinking time, you may want to consider the progress you and your business have made in the first quarter as you plan what comes next.

I look forward to delivering a workshop for business owners on LinkedIn, Weds 18 April at Sussex Innovation Centre in Croydon, then a #BOWRivoli morning about blog writing on Weds 25 April at Rivoli Meeting Room in Ladywell.

Client work will keep me busy too, from the next in a series of blogs for an office fit-out specialist, a quarterly newsletter in partnership with a speciality-chemicals trader and proofreading for a fund manager.

The religious story of Easter is at the heart of things for some, a cultural backdrop for many and an area of emerging understanding, we might say, to others.

A few years ago I heard about a primary school teacher who had asked pupils to explain their favourite part of the Easter story. One boy said he particularly liked the way, after our modern-day Good Friday, they had rolled a stone across the mouth of the cave to trap Jesus inside.

Whatever you most enjoy about the Easter festivities, here’s to a peaceful, restful few days. May the chocolate be smooth, the lamb tender and the fresh air restorative.

*Please add any reactions to this blog below. Many thanks.* 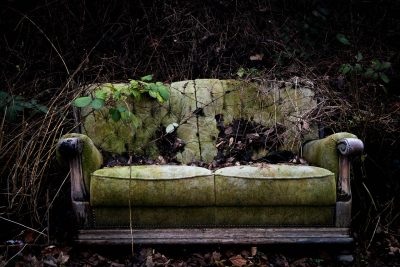