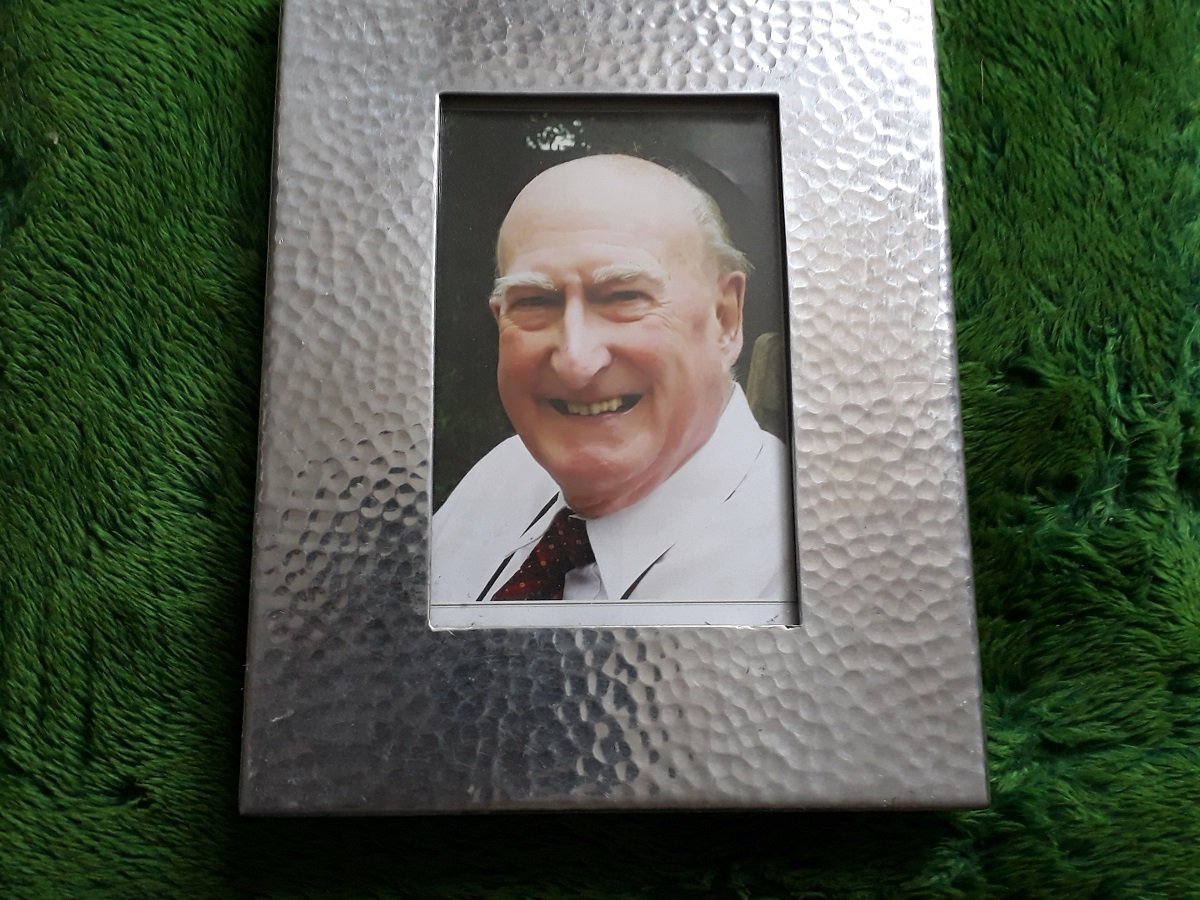 My dad — who moved on to the great blogosphere in the sky, as he might have put it himself, a few years back now — had consistent, unwavering “brand values”.

Brand is what brand does, I heard RBS head of marketing David Wheldon say at a conference a while back.

This isn’t about banking or branding, but the power of example.

What better time than Father’s Day to think about what Terry McGee (much loved, still missed by many) taught me and my five siblings.

These are things he did. Talked about or explained? I don’t remember that so much. Four examples stand out.

1. Stay in touch; widen your circle

Dad was renowned for looking up old flames, as long as 40 years later. (One of my sisters is now friends with one of his former girlfriends. Grand!)

Friends and acquaintances ranged far and wide: from all those years in business and as far back as his time in the parachute regiment of the TA (now known as the Army Reserve).

Among the highlights since going out on my own last year? The people I’ve met, including new clients in HR, speciality chemicals or advertising, and the networks I’m now part of in Penge, Beckenham, Croydon and Dulwich.

(Recently I was able to put two people in touch who have since teamed up on a project. What’s not to like?)

What a pleasure… Just put two people from separate networks in touch: they're now working on a joint project. #networking #business

When out and about, whether at Croydon Chamber, Beckenham Business Association, Penge Traders Association, Cooking with Scissors events or elsewhere, what better than hearing about others’ projects and goals?

Explaining our own plans, over and over, also helps us to make them happen.

What’s more, by keeping in touch you never know when you might be able to help each other out.

It’s funny the things we remember. An abiding memory from UK family holidays (other than Dad insisting on swimming in roiling seas as the red flag snapped back and forth in the raging wind): getting out there amongst it.

After driving in a Ford Zephyr overflowing with children, frozen capons at our feet, the budgie in its cage and Shadow the collie not at his most restful, at last we would arrive at the house we’d rented.

(Mum would usually be on a pilgrimage in the summer, so the Rosary didn’t figure quite so prominently in those journeys.)

After a quick look round the house, Dad would invite anyone willing to go exploring with him.

Whether on those walks or at other times, he would take pleasure in the small things. I can just imagine him admiring the simple wonder of a snail. Posting it on Instagram? Not so likely… 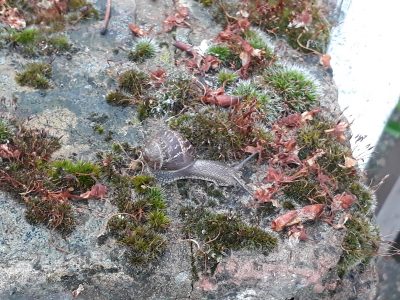 Instagram caption: “After the rains… the perfection called snail”

A friend from Liverpool days gently mocks me for the places I go to for a mooch, to quote Rick Stein (he of the weekend gastronomic trips). Going for a walk along the Thames in Erith after visiting family not so far away: why wouldn’t you?

(One of my brother jests that, regardless of the name of a place that you’d mention to Dad in conversation, he would either know it or had been there.

“I had rather a good mixed grill there in 1957, if I remember rightly,” he probably added.)

I lose track of all the operations Dad had in his latter years. One involved having to stay awake while some medical repair and maintenance or other went on.

Dad would tell everyone how terribly interesting it was to hear the operation in progress and how he’d really enjoyed reading up on the procedure beforehand.

Even on my better days I might struggle to be that positive. Keep on learning though? I’m up for that.

For instance, while at a Sussex Innovation Centre event in Croydon the other day, I heard about the content marketing certification run by Hubspot. That sounds worth exploring.

Belated thanks to @SI_Croydon for this @HubSpot talk #Croydon #marketing #startups. (@HubSpot #contentmarketing #certification news to me.) https://t.co/ikrCugxRSb

“I come in to all this, I go home to all that,” a Bloomberg colleague used to quote another as saying. Sure, we face no shortage of challenges in our work and personal lives.

Retaining a sense of humour and not taking ourselves too seriously helps us to thrive, ideally, and to cope when the going’s tougher.

With six children in the household, the going wasn’t always easy.

Usually at the Sunday lunch he had cooked, Dad would at some point indulge us all with this ritual: taking off his glasses, he would peer mole-like at the label of a 1980s bottle, saying with just a hint of self-mockery: “Mmm, an amusing wine.”

Serious about doing the best job possible and committed to taking great care of our clients? Absolutely. But as my “Quincy” blog has it, this is also meant to be fun. 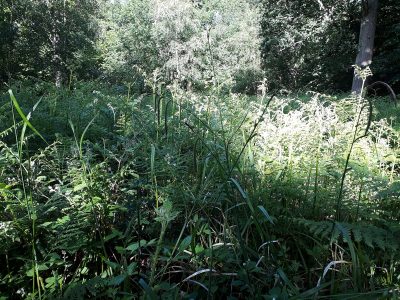 “Look at that, beautiful!” I can imagine my dad saying about this early-morning woodland in Sussex.

They say we become our parents. Dad, for instance, was renowned for his “learnt in the Army” style behind the steering wheel.

I do catch myself setting off in second gear now and again these days. Only a matter of years until my car, too, shudders around corners in fourth?

Other than “a miss is as good as a mile” driving, like the rest of us, my dad of course had his foibles and his faults. But during a long life, well lived, he stuck to a set of ideals.

As abiding principles go, Terry McGee’s are worth thinking about and revisiting.

Whether you’re a dad yourself, a child of any age or fondly remembering a father no longer with us, here’s wishing you a Father’s Day full of the simple pleasures.

Who knows, perhaps an amusing beverage will be among them. Cheers! 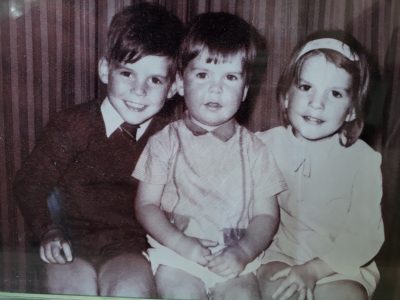 14 comments on “Father’s Day: four things my dad taught me – by doing them”