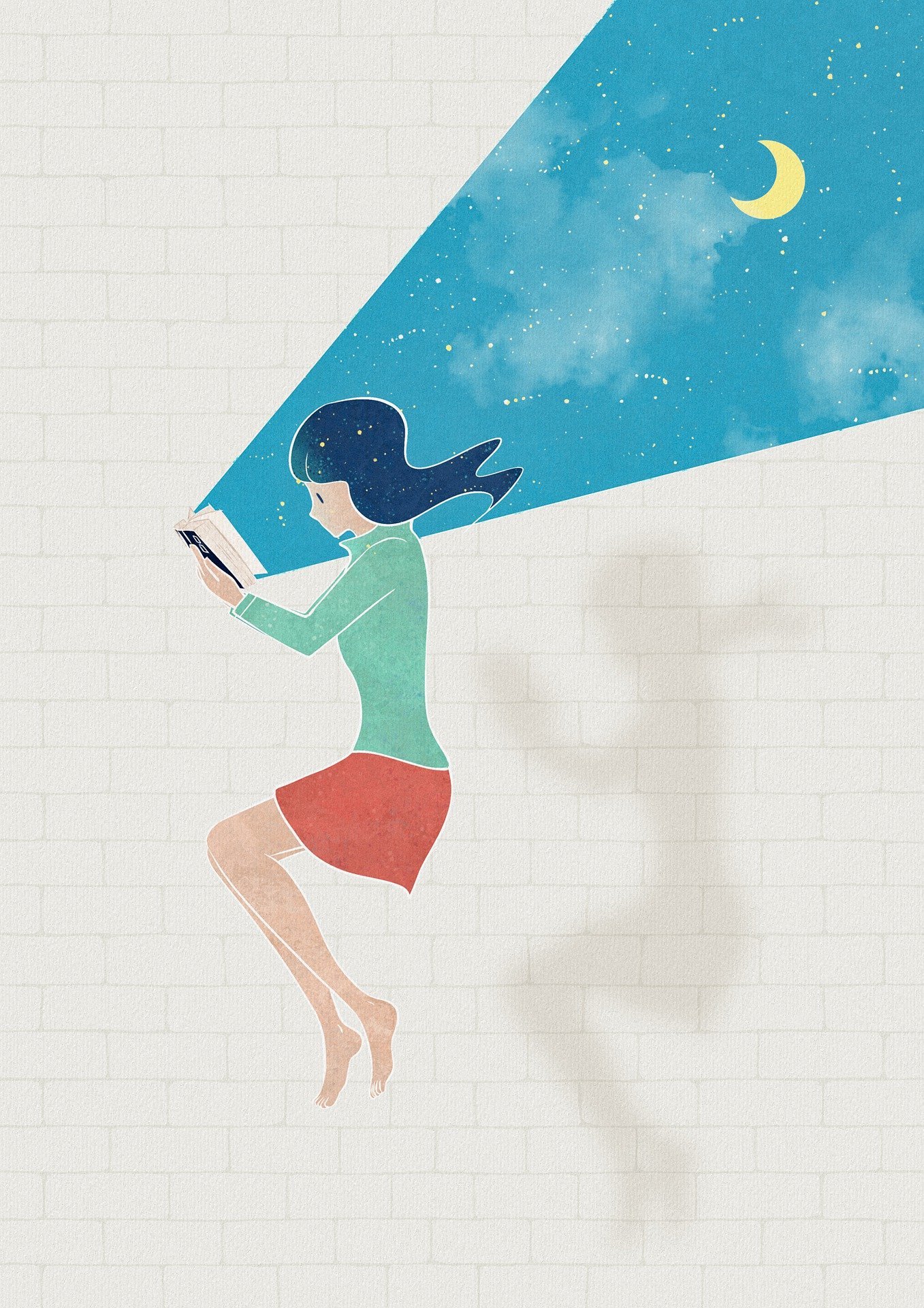 On International Women’s Day – the first edition was back in 1975 – here’s a brief selection of today’s and recent news coverage: from the impact of girls’ education to a four-decade fight for women’s rights in Afghanistan, via a truck driver in Zimbabwe — and a campaign to get more roles for women actors over 40.

How about lighting a fire under global growth? That’s how Bloomberg Economics puts it. Compared with a baseline of persistent gender inequality, the newswire estimates that getting women’s education and employment levels to match those of men could add $20 trillion to global economic output by the year 2050.

Girlhood – and the power of education

“When societies handle girlhood well, the knock-on effects are astounding,” The Economist says in a 19 December editorial. “Education boosts earning power and widens choices, so she is less likely to be poor or to suffer domestic abuse. She will earn almost twice as much as a girl without schooling. And she will pass on a smorgasbord of advantages to her offspring.”

>>You may also be interested in: National Poetry Day, 7 October

There are still almost 40 countries where women can be fired just for getting pregnant, Bloomberg cites World Bank Chief Economist Carmen Reinhart as saying. She was talking in a Bloomberg Television interview about how the pandemic is making it even more difficult for women to escape from poverty.

“We are seeing big setbacks on schooling, girls are taken out that will not return,” Reinhart said. 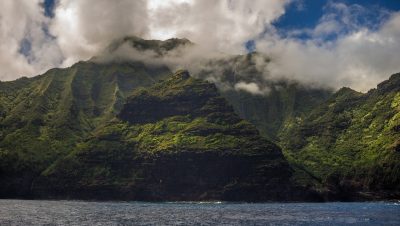 “Companies claiming to empower women and girls should explain how this is connected to their broader business strategy,” Sanda Ojiambo, CEO and executive director of the United Nations Global Compact, which seeks to transform the world through business, writes in the Financial Times. “We all benefit when women have equal access to education, work, credit, promotion and government funding.”

Ojiambo cites the example of Hawaii, where three counties have put in place a feminist economic recovery plan for COVID-19. That’s a first in the United States and in the world, the editorial adds.

Keep on truckin’ in Zimbabwe

“It has always been known as a male job, but don’t say I am a female driver,” say Molly Manatse, 31, The Associated Press reports. “We are just drivers, we do the same job.”

Women in Zimbabwe refuse to be defined by their gender or circumstances, even as the pandemic affects them disproportionately, in roles from repairing cars to driving trucks and helping girls with disabilities to find their place in society, the news service says.

>>A new role for the World Trade Organization, led by Director-General Ngozi Okonjo-Iweala? That’s a recent article for the Atlantic Council. Please contact me if you would like me to send it on. 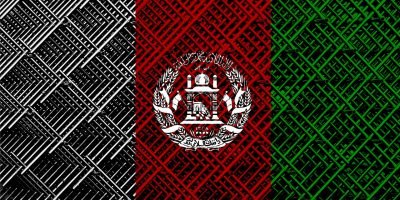 “No one knows what will happen tomorrow,” says Sima Samar, 64, who has been fighting for women’s rights in Afghanistan for four decades, The Washington Post reports. Much progress has been made in the 20 years since the Taliban were ousted, including schools for girls, and the entry of women into the workplace and politics, Samar says. Those gains are fragile, however, and human rights activists face  many threats in Afghanistan.

The interview with Samar took place in her home in the capital Kabul. It’s a home protected by blast walls, guards and a German Shepherd Dog, the newspaper says.

“Imposter syndrome directs our view toward fixing women at work instead of fixing the places where women work,” Ruchika Tulshyan and Jodi-Ann Burey write in an 11 February article in the Harvard Business Review. “Workplaces remain misdirected toward seeking individual solutions for issues disproportionately caused by systems of discrimination and abuses of power.”

Tulshyan is the founder of Candour, an inclusion strategy firm; Burey is writer and speaker who works on race, culture and health equity. 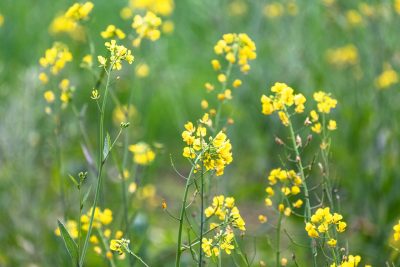 “Markets that are distant as well as exploitative make single women farmers more vulnerable, and in any case a patriarchal society has discriminated and made them vulnerable,” says farm activist Kavitha Kuruganti, Reuters reports. Thousands of women joined farmers’ protestors near Delhi on International Women’s Day, the  newswire says, demanding that new laws be scrapped that open up agriculture markets to private buyers.

“This is an important day as it represents women’s strength,” says Veena, 37 and from a farming family, Reuters reports, She gave only one name so as to protect her identity. The women protestors wore yellow scarves to represent the colour of mustard fields, the newswire adds.

“As the entertainment industry heads out of the worst of the pandemic, I see a tiny wee flicker of light at the end of a tunnel decades long: a dark and constricting place into which women of a certain age have disappeared never to be seen or heard of again,” says Maureen Beattie, president of actors’ union Equity, The Stage newspaper reports.

>>The programme “Judi Dench: My Passion for Trees” appears in this blog about books

The union is backing the Acting Your Age campaign, started in 2018, which aims to tackle a dearth of opportunities for women actors over 40.

“[W]e have an amazing opportunity to reflect the world as it really is – a world populated by women of every age in all their diverse glory.”

My next guest interview is with Sarah Gilfillan, personal stylist and shopper for men at Sartoria Lab. That will feature in my newsletter on Friday 19 March. You can sign up here.

*Have any articles, editorials, events or resources on women’s rights caught your eye recently?
What impact do you think events such as International Women’s Day can have?
Please add a comment below. Many thanks!* 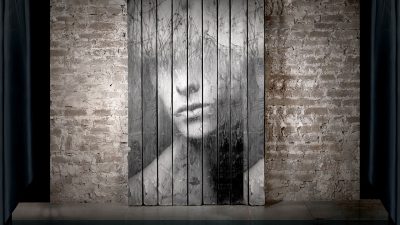