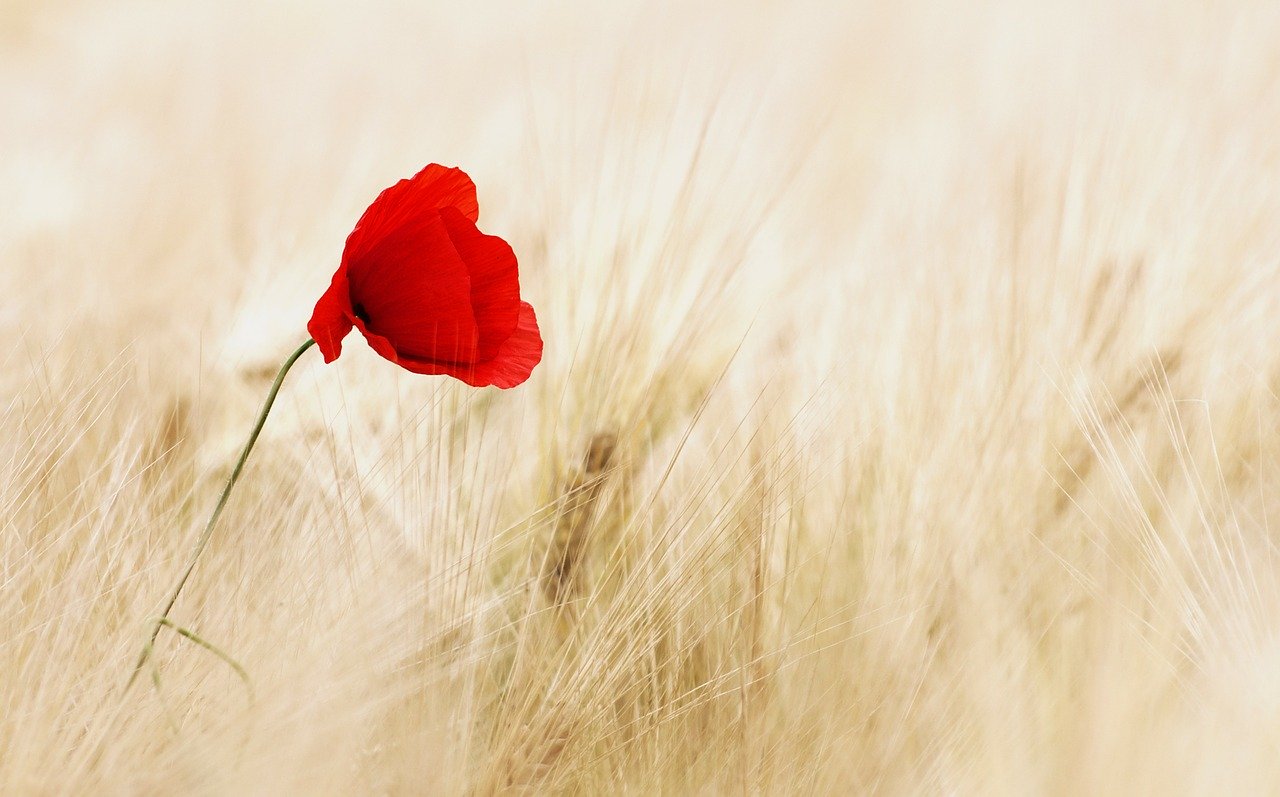 As we mark Remembrance Day with two minutes of silence, here’s a selection – a tiny selection – of events, resources and media that you too may have spotted recently.

Long overdue on my reading wish-list is Pat Barker’s trilogy, comprising Regeneration, The Eye in the Door and The Ghost Road.

“Brilliant, intense and subtle,” reviewer Peter Kemp wrote of Regeneration, which explores the trauma imposed by war. Other reviewers are no less impressed by the trilogy.

“moving, beautifully constructed and profoundly intelligent,” Candice Rodd wrote of The Eye in the Door. “It has revelatory – and still relevant – things to say about Britain, yet it is bursting with energy and darkly funny.” 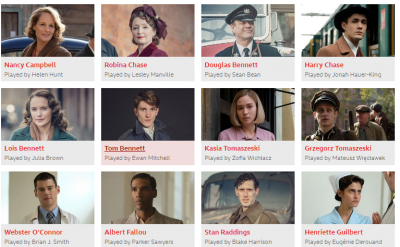 The Telegraph describes the BBC1 dramatisation of World War Two as “heavy-handed but still an old-fashioned crowd-pleaser”.

The Guardian is more complimentary: the 7-part series is “a beautifully turned ensemble piece (…) far from standard wartime fare”.

Opinions are also divided about the ending to the final episode shown on Remembrance Sunday – at least, according to reactions on Twitter (#WorldonFire).

Battle of the Somme

In one single day.

An article on the Imperial War Museums’ website reminds us about those who signed up voluntarily.

Many men who volunteered in 1914 and 1915 fought on the Somme; among them those who joined Pals battalions – groups of friends, workmates or relatives who opted to fight together.

“Just out of school, their hearts full of optimism”

That’s how chef Rick Stein, he of Padstow renown, describes the soldiers who fought on the Somme.

He mentions them in his latest series, Rick Stein’s Secret France. (About 35 minutes in, episode 1, Weds 6 Nov.) 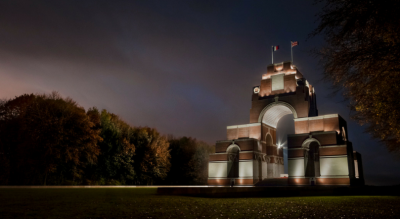 The Thiepval Memorial bears the names of more than 72,000 servicemen from the UK and South Africa who died in the Somme with no known grave.

The vast majority of these were killed in the second half of 1916, the Commonwealth War Graves Commission website tells us.

Helen Andrew, a Chelsea Pensioner, recounts the experience of her father in the First World War.

While serving in northern France in a Pals battalion with other members of a cricket club in Westcliff-on-Sea in Essex, he drew the short straw and had to cycle in full view of German fireline.

He was tasked with getting biscuits from supplies. An hour later he returned to the hut where he and his fellow fighters lived in the trenches. The hut had been hit by a bomb. All his friends were dead.

“He never really got over that,” recalls Andrews, who worked at Bletchley Park, home to the WW2 code-breakers. “So when it came to me wanting to help with the war he agreed.”

Father’s Day: four things my dad taught me – by doing them

The exhibition at the National Army Museum in Chelsea takes its name from the one remaining tree left standing at Beaumont-Hamel, a battlefield in northern France.

Running until 5 Jan 2020, the free exhibition uses oil paintings and augmented reality to tell the stories of British soldiers who served in the First World War.

(Readers include the actor Sean Bean, who’s among the cast of World on Fire.)

On Weds 13 Nov there’s a Rembrance Day talk  at Melvin Hall Community Centre; it will be a community get-together too, no doubt.

Take a quick look on Eventbrite, for instance, and you’ll see a wide range of Remembrance events.

They range from a Reiki gathering in Kingston-upon-Thames on Mon 11 Nov via a concert in Pimlico on Thurs 14 Nov that includes Requiem by Herbert Howells, written in the 1930s but not released until 1980. 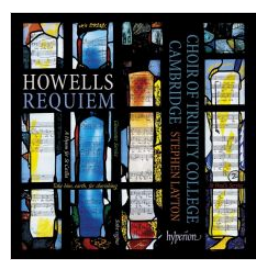 Another concert, in Canterbury on Sun 17 Nov, commemorates life in Ruhleben, the only civilian internment camp in Germany during the First World War.

On the programme? Songs and madrigals, including a performance by a baritone soloist.

Remembrance rightly focuses on those who suffered so much in previous conflicts.

Spare a thought, too, for those serving in the armed forces now.

The recent 3-episode documentary about life aboard HMS Queen Elizabeth, featuring test flights of the F35 jet, is compelling viewing.

It’s a reminder, too – as if we needed it – that the threat of conflict is far from over.

*What books, music, exhibitions, films or TV programmes
do you recommend — helping us to learn and remember?
Please add a comment; I’ll respond, of course.* 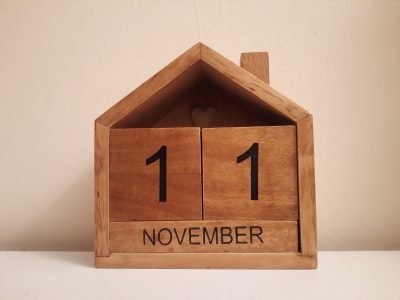