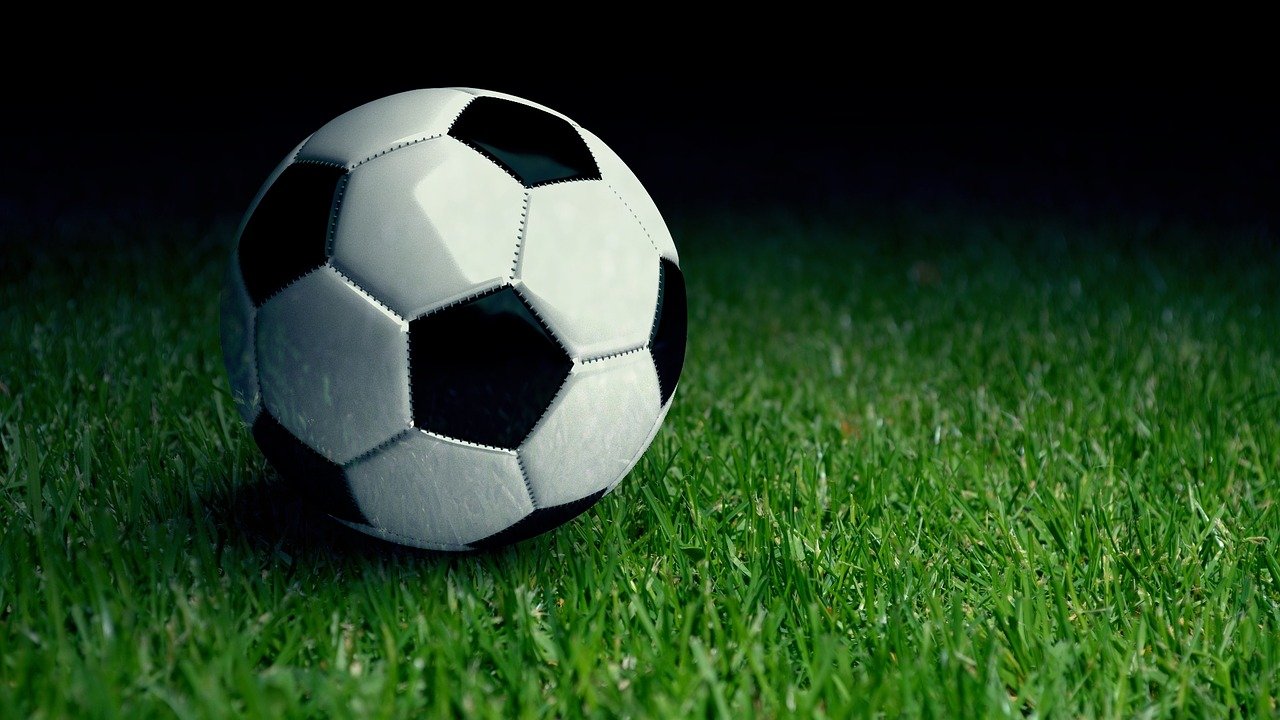 Football commentators, usually ex-players of the beautiful game, often face criticism for using clichés. (A game of two halves, anyone?)

At the end of the day, and when all’s said and done, why should they get all the flak – or have all the fun*?

As England faces Colombia in Moscow, here’s a brief meander around word choices that are hackneyed, expressions over-used and language that sets many a tooth on edge.

Actions: Doing as well as saying something can, of course, be “no longer interesting or effective or no longer ha[ve] much meaning,” to cite Collins Dictionary’s definition of a cliché. 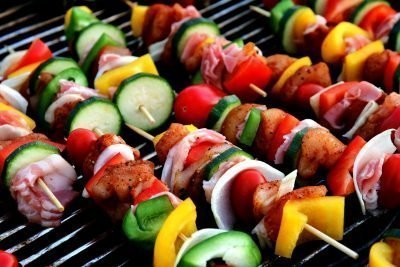 *Exemplar: “It’s easier to get carried away when you know the man in charge won’t get carried away,” a commentator said of England manager Gareth Southgate about 15 minutes into the match in Moscow.

Surely that has to count as an exemplar in the commentary genre?

“Southgate prefers to speak in plain language, not clichés”
pre-match article in The Guardian

Honest (to be honest…):  It’s a form of words “used by the speaker primarily to make themselves sound more important,” summer-school provider Oxford Royale Academy says in a blog.

More important? I’m not convinced people are always aware of their own language tics, including clichés. (Agree, disagree? I always welcome comments…) 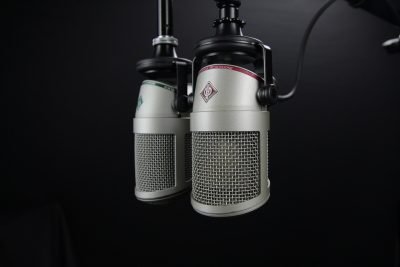 (Recently I’ve heard interviewees on Radio 4’s Today programme say “actually” a lot. That seems to weaken an argument, not bolster it.)

Fact: The fact of the matter is among the examples of clichés in the writing-help section of Oxford Dictionaries’ website.

Using a cliché when writing, especially, “may even create an impression of laziness or a lack of careful thought,” the article says. Ouch. May the truth set us free. 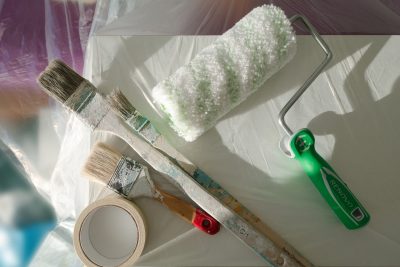 stux on Pixabay in a www.briandmcgee.com/blog

Location (repeat, again): Tired and hackneyed the expression may be, but the TV real-estate series of the same name will soon air episode 16 of season 23. Season 23!

House hunter as a cliché? Why not. “Has limited budget, makes no compromises” must be a producer’s dream contender on a property show…

Fear not. Enter Kirstie Allsopp or Phil Spencer to convert the house hunter, no matter how deluded, to the charms of that Basingstoke fixer-upper.

New York: Cliché is the name of an art exhibition running at the Almine Rech Gallery in New York until the end of July, according to a press release. 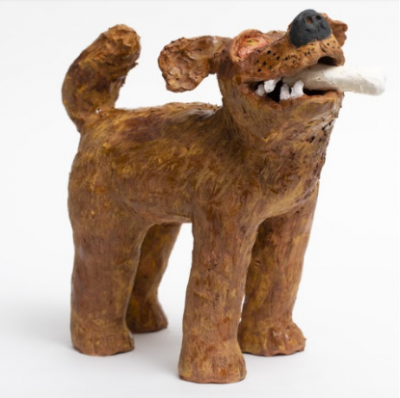 That includes a quote by the French philosopher Gilles Deleuze. (Unknown to me before today. I can’t remember hearing his name when I lived in France; perhaps I didn’t mix in philosophical circles.)

M. Deleuze sans doute makes an interesting point about clichés, art and parody. I can’t fathom the meaning, no matter how many times I read it.

(Answers in a comment below? Please, be my guest.)

Paranoia: A state, induced by writing a blog about clichés, of not wishing to choose over-used expressions or turns of phrase.

That, by a writer who reviews, pre-send, his texts to friends and family for punctuation and word echoes. Once a pedant…

“Most of the time you’ll find that the sentence stands up on its own without” a cliché, the Oxford Royale blog reminds us.

Small wonder that, when writing, we try to avoid clichés like the plague. And that such banalities set our teeth on edge when we hear and read them.

(Lead illustration by CoxinhaFotos, final image by LubosHouska; both on Pixabay.)

*What clichés make you gnash your teeth?
Please comment below, including any reaction to this blog.
Many thanks.* 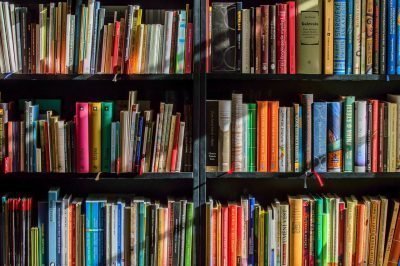