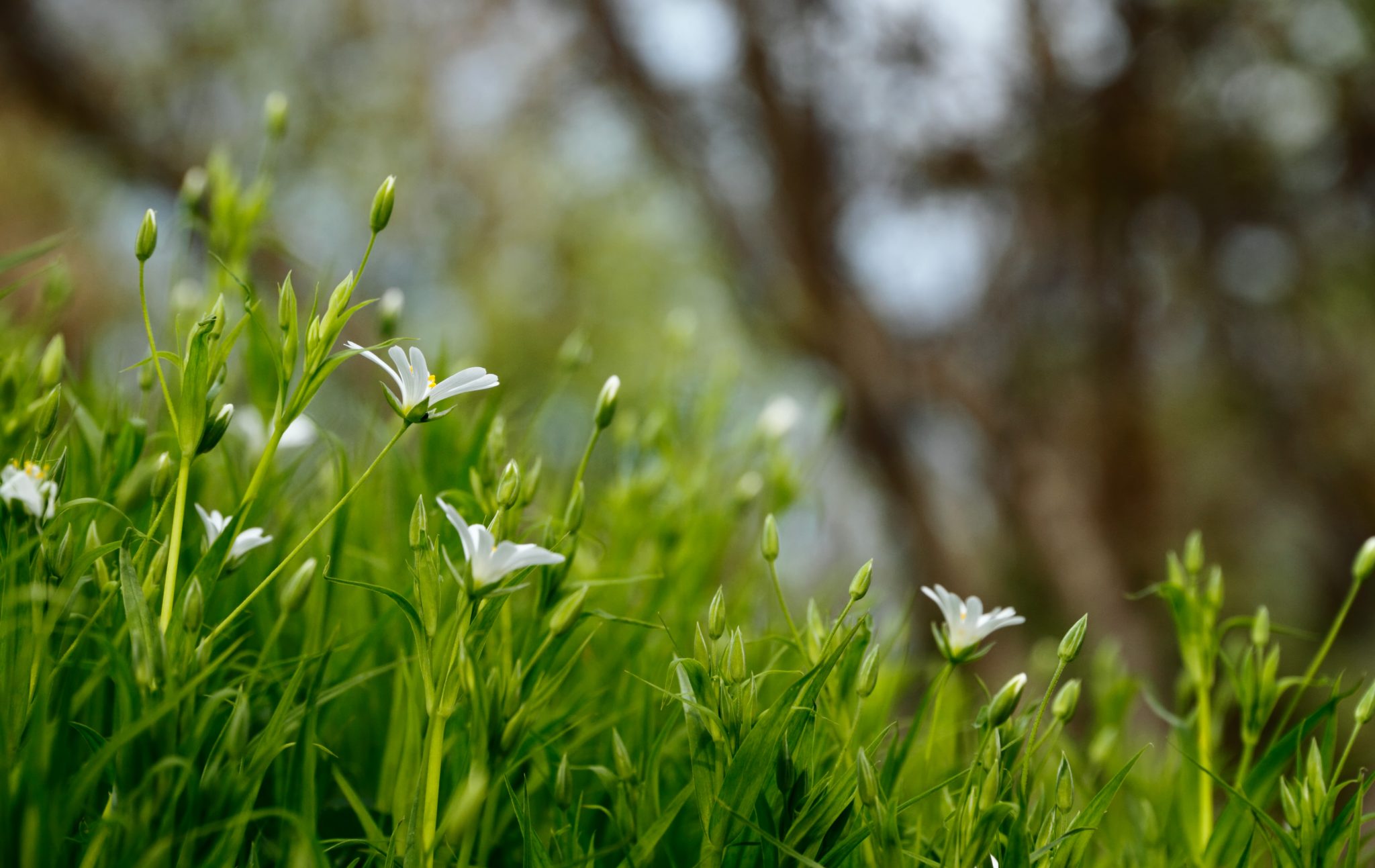 It’s so often out there, not here at the screen, that ideas percolate…

True enough, if I wasn’t a lover of words and language I would probably be in the wrong line of business. Here are a few things that have caught my eye — or made my ears prick up — recently.

16 comments on “Braggadocious, Vietnamese for dog, yeah: adventures in language”