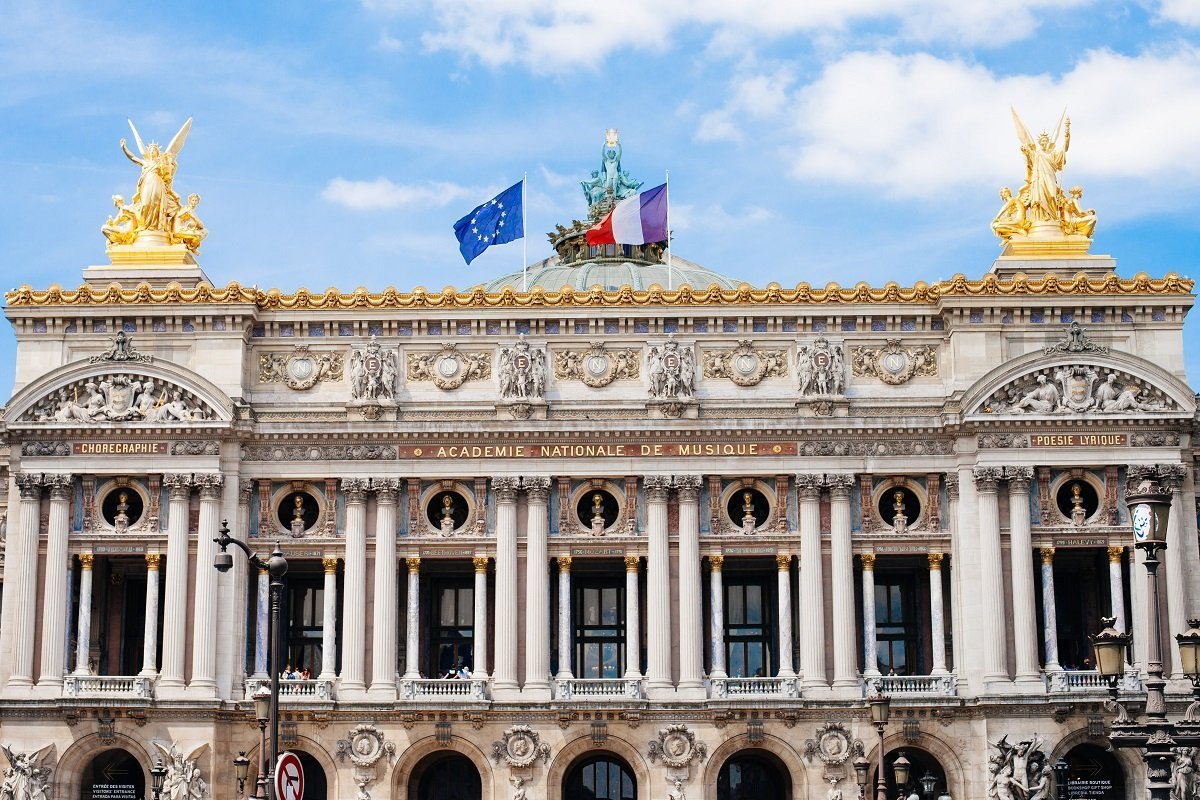 Whatever sound and fury at the moment with Brexit bickering back and forth, the election’s second round in France at the weekend is, as they might say, incontournable.

No treatise here on Macron vs Le Pen and politics outre-Manche. Rather a brief meander, in no particular order, around things French and language.

(Excuse the lack of French accents – in this version at least.)

After a little searching I found the French-only version of the televised presidential debate on 3 May. I wanted to bypass the interpreted broadcast, not least as the all-male English voices on France 24 really threw me.

It wasn’t quite the Fawlty Towers scene with the talking moose, but not that far off. 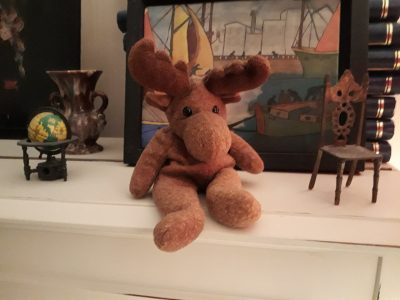 It had been a pretty long day: I couldn’t compute straight away why Macron’s words (male interpreter, male candidate… my brain must have told me) were being translated and yet there was Le Pen centre-screen and talking.

Much of an improvement when I hit on the French-only broadcast? Inevitably both candidates constantly interrupted and talked over each other. Plus ca change…

In a previous blog I emoted about another online dictionary. Spotlight here on www.wordreference.com. It’s a thing of beauty…

(Imagine my beating heart when I just discovered that not only is there a Collins tab, but also a “reverse language” option.)

So, take the English word “invent”: “Il leur a appris un jeu de son invention.” The sound of that sentence, never mind the meaning… A delight.

This is a new one on me, as far as I’m aware. Had my hoarding gene not kicked in back when I was speaking French every day? Regardless, it’s been grand to unearth a few old telephone cards of yore.

Anyone else remember when phoning your answerphone at home to check your messages seemed like the future, now? 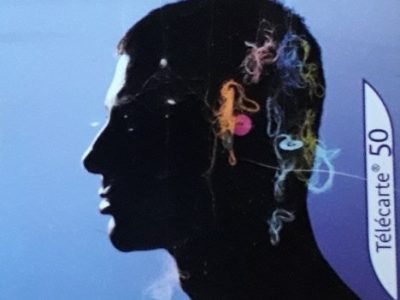 The back of this card includes www.etiennedaho.com – now I’m intrigued about what year this was…

Reading this blog in “The Economist” – about Macron (if elected) being the youngest president ever in France – got me thinking:

Where does that come from, the French term le benjamin for the last born in a family? (Update to follow. Or answers, please, in a comment below.)

Funny, the things we remember. (Don’t panic, I’m not about to talk madeleines.) Years ago now my brother Damian, I think it was, sent me some money for my birthday. (Tres gentil de sa part.)

I bought a French-French dictionary and spent many a happy moment reading it — admittedly not cover to cover.

Time to dig it out one of these days and open at random.

It’s been quite a while since I last lived in France, so who knows what gems might be in those pages to stumble on and rediscover? 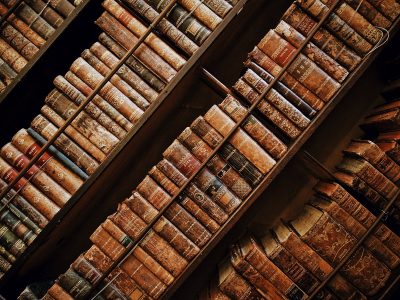 10 comments on “French elections: time for a madeleine-free meander”